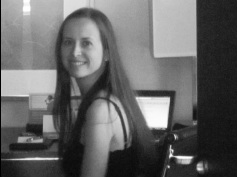 She has been a lecturer in Politics at Merton College, Somerville College and Lincoln College (all at Oxford), as well as a consultant for the International Labour Organisation, the International Organisation for Migration, the Economist Intelligence Unit and Oxford Analytica. Lucie has also been a visiting researcher at Sciences Po, Paris. She regularly participates in academic conferences and policy debates.